If you hold an enduring power of attorney for someone who has dementia and/or has lost the capacity to make decisions about their financial affairs then you may be able to make such decisions on their behalf, however, you will not be able to make or change their will.

You, or a close family member of the person who has lost capacity may, however, in certain circumstances, apply to the court for an order that the will be revoked or varied and/or that a new will be made on their behalf.  This is known as an application for a “statutory will”.

In ruling on such an application the core test which must be satisfied is whether the proposed new will, alteration or revocation is one that the person would make if that person still had testamentary capacity.

There are many different circumstances in which an application for a statutory will may be appropriate and where courts have made orders in the past.  These include where the person expressed the clear intentions to change their will in the period after their existing will was made.  They may also arise when the incapacitated person’s will, or lack thereof, will result in the benefit going to someone who has engaged in positive misconduct towards that person eg where that beneficiary has caused the person to suffer injuries which have lead to the loss of capacity.

In some circumstances courts have even made orders for statutory wills with what could be described as “estate planning” benefits.  They include cases where gifts directly to individual beneficiaries have been replaced by testamentary discretionary trusts.  Courts are reluctant to grant applications for statutory wills which have been made for the purposes of defeating creditors, however, in at least one recent case creditors probably were defeated by the order that was made, however, the court made the order in circumstances where it resulted in a wide range of family members becoming potential beneficiaries under a trust in place of a family member who owed money to those creditors but would no longer receive any direct benefit under the will.

It may therefore be worthwhile for you and your advisors to review the will of an incapacitated family member and consider whether the circumstances are now such that that incapacitated person would wish to revoke or change their will if they still had testamentary capacity. 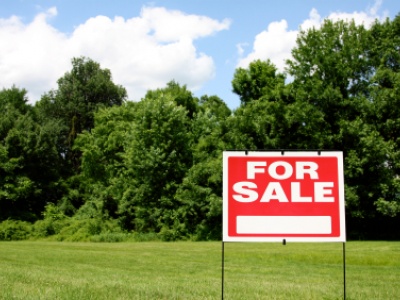 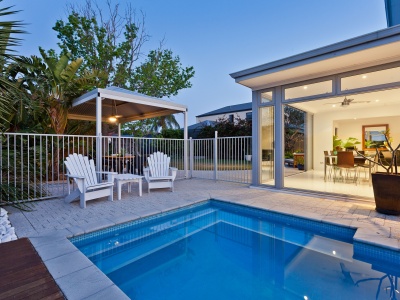 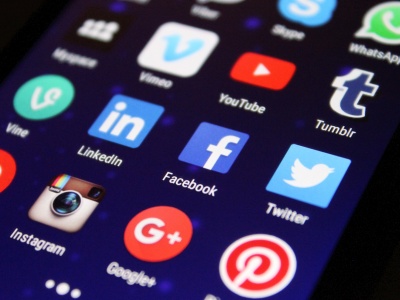